Casey Field is Covington's city stadium and is directly across from Covington High School.  The field is a multi-use natural grass playing surface accommodating both baseball and football and serves as Covington High School's home stadium.  Baseball games were first played in the spring and summer of 1962 as the facility was prepared for sports use after being used as a brick tannery.  The first high school football game as played on Friday, September 7, 1962.  The Boston Red Sox had a Rookie League team here in 1967 and the Houston Astros had a Class A farm club team from 1968 through 1976.  Casey Field is now home to the Covington Lumberjacks.  The playing surfaces on the football field and baseball diamond are generally regarded as among the best in Virginia.  The facility is used extensively from February through November for high school, Little League and collegiate sport programs.  Amenities include concession areas, restroom facilities, shower facilities, team locker rooms, press box facilities and seating for 2,000 spectators for baseball and 7,000 for football.  Both baseball and football seating are handicap accessible.  In 1997, Casey Field was recognized by the Sports Turf Manager's Association of America as being the National High School Football Field of the Year. 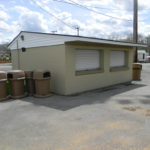 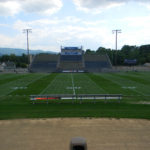 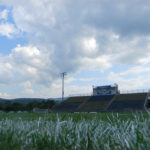 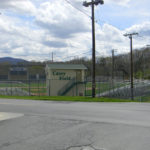 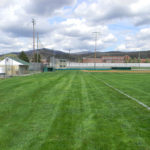 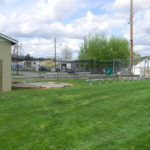 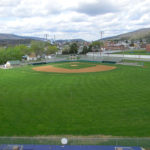 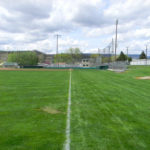 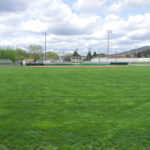